In 1983, labour and activist organizations alike across the province, including unions, environmental, religious, social justice and women’s rights groups, came together over the course of several weeks through escalating actions in what would effectively become the largest political protest in BC’s history. It was in response to the most sweeping assault on rights in Canadian history by the newly re-elected Social Credit government.

This project explores the diverse experiences and recollections of workers involved in this moment in history through archival photos, videos, objects, and oral history interviews, to help us learn from the past and work towards the future.  In Oct. 2019, we published an exhibit through the Virtual Museum of Canada Community Stories Program, exploring Solidarity through stories, artifacts and memories.

View the exhibit by clicking here. Past President of MoveUP, Andy Ross, describes August 10, 1983 when he and other uniformed ICTU (bus drivers) members marched into Empire Stadium. (1:11) 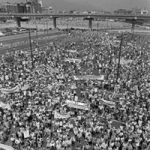 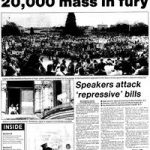 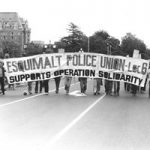 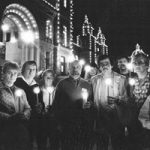 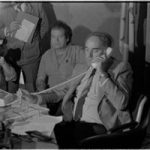 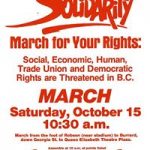 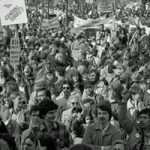 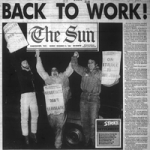 BCGEU pickets celebrate the end of their strike, November 13, 1983. 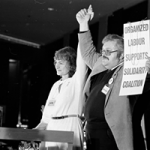 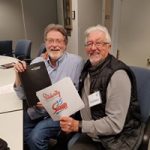 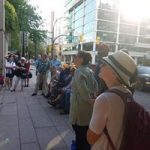 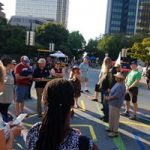 Members of the Troika Collective used street theatre to share the history of Solidarity. 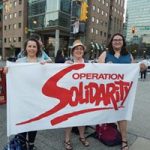 Some participants in our August 10, 2018 Walking Tour pose with historic flag of Operation Solidarity. 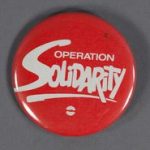 One of the millions of buttons distributed during 1983 Solidarity protest. 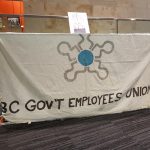 Archived flag flown over Tranquille Institution in Kamloops during worker occupation in 1983. 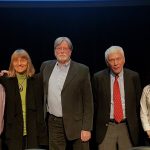 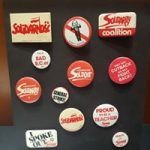 Collection of historic buttons from 1983.