The Association of University & College Employees(AUCE) was founded in British Columbia in 1973. AUCE Local 1 was the first union in Canada to negotiate maternity leave top-up – a win not just for workers at UBC but for families across the country. AUCE 1 has strong feminist roots in the labour movement. They were successful and subsequently became the highest paid clerical workers in the province. AUCE 1 joined CUPE in 1985 and became what is now known as CUPE 2950. A union for working women at UBC – AUCE 1 from working TV on Vimeo. 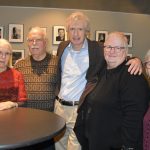 Some of the original founders of AUCE Local 1. 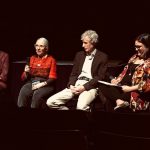 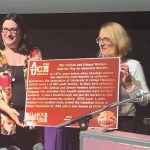 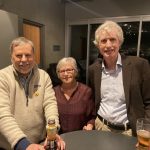 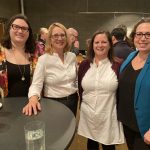 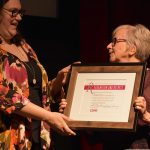 Listen to episode 6 of our labour history podcast, “On the Line: Stories of BC Workers”, featuring the story of AUCE Local 1: