The purpose of the project was to capture, expand and enrich history by documenting the current moment as it relates to working people and unions, to explore how their work was impacted by the pandemic and the public health orders that were made. The collection intends to preserve this moment for future historians.

The project began in July 2020. There were several components: 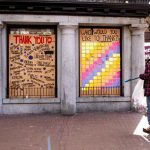 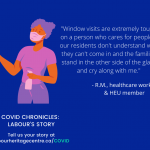 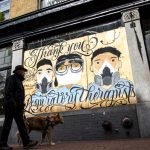 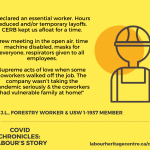 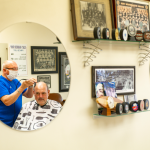 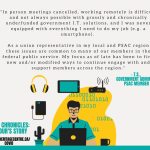 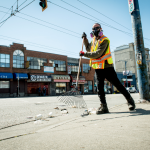 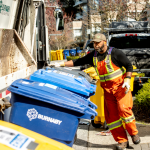 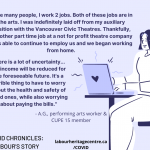 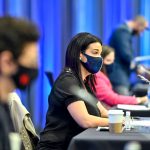 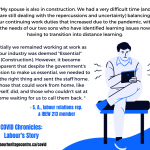 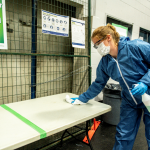 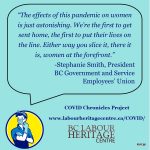 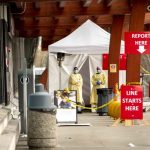 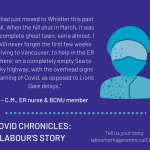 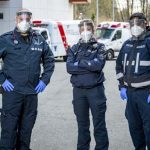 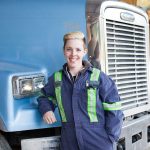 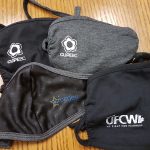 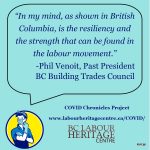 Don’t have time to watch everything? Below are clips from some of the interviews: 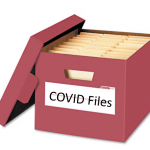 Print this label, attach it to a file box, and save anything relating to your union and COVID19 for archiving. 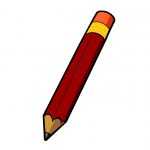 Take the survey: Tell us how COVID has impacted you, your workplace or your union. 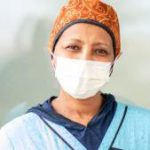 We gratefully acknowledge the financial support from WorkSafeBC to this project.