It explores the long and complex relationship with the labour movement. From early exclusionary practices to a recognition that racism is a tool of the boss to divide workers, the tenacity and strength of community has always been forward looking. As a result, the labour movement has benefited from strong South Asian leaders, activists and members. 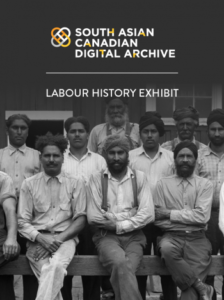 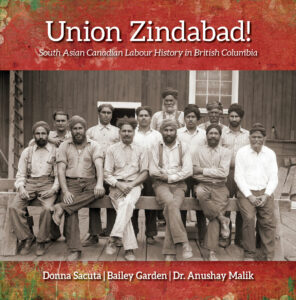 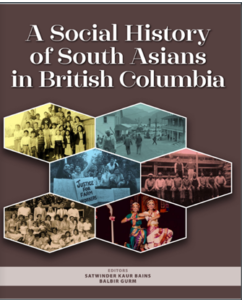 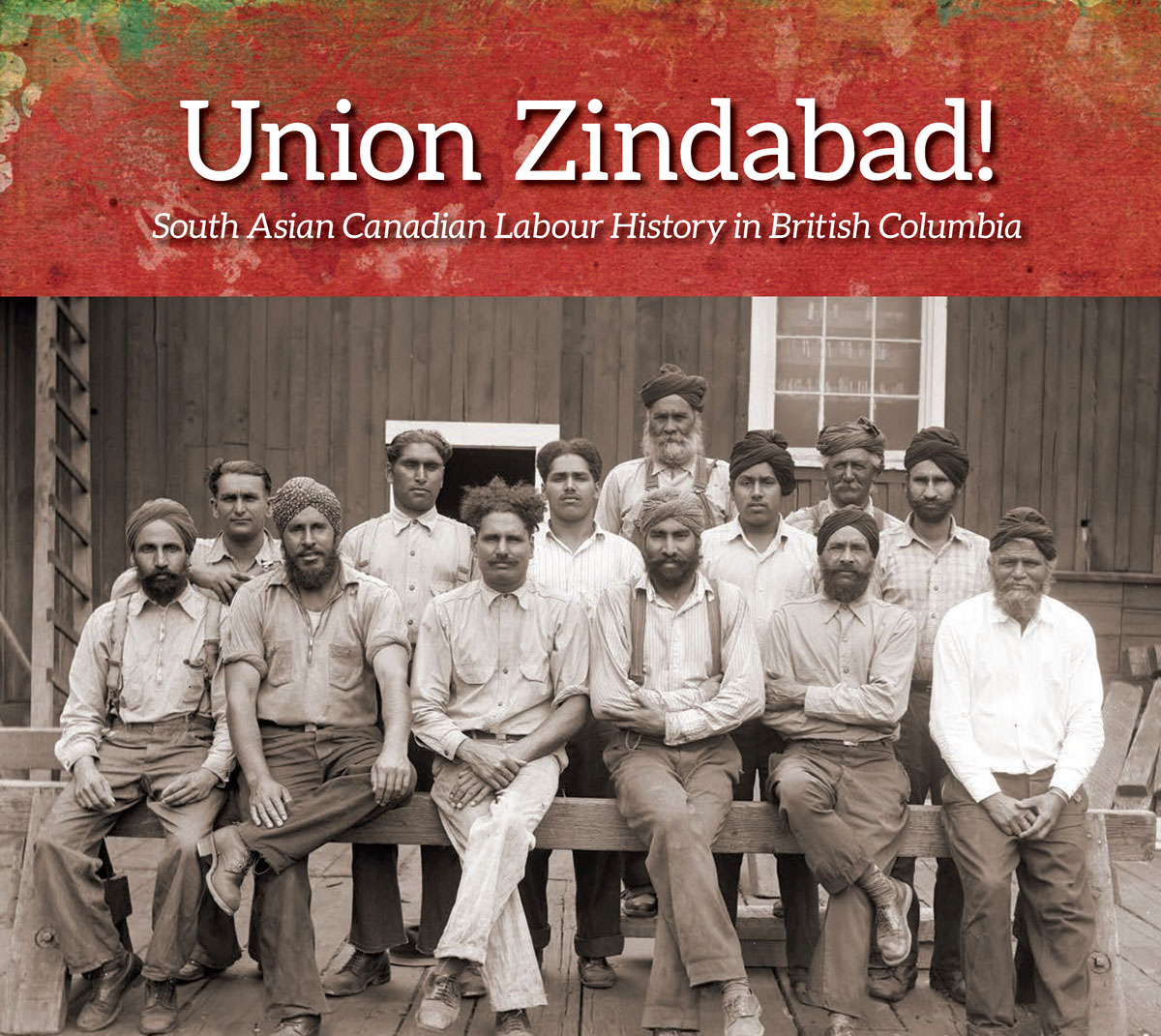