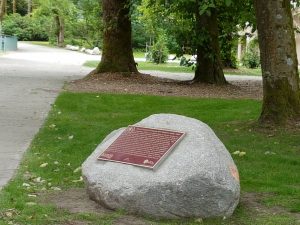 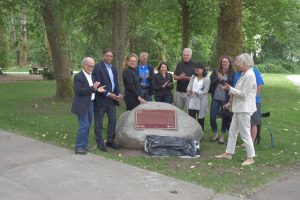 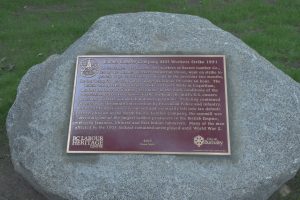 (With credit to Rod Mickleburgh, author of the recent book “On the Line”):