Published by BC Labour Heritage Centre on March 16, 2021

An Irish-Marxist BC Labour Leader 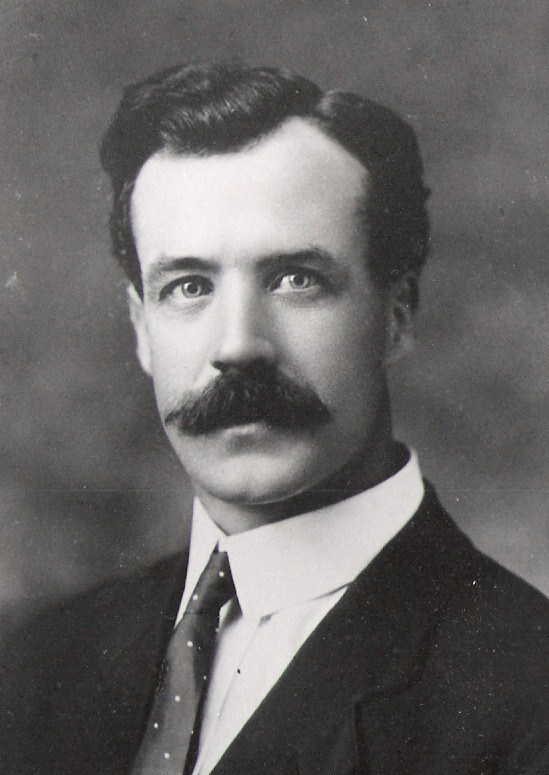 A fiery Irish-Catholic who lost both parents before he turned 12, Jack Kavanagh came to Vancouver in 1908 after serving in the British Army in South Africa during the Boer War. Upon arriving in BC, Kavanagh took up the tile-laying trade and began a rapid ascent through labour and leftist political movements of the time.

An ardent Marxist, Jack Kavanagh was a popular and articulate public speaker. His time in Vancouver paralleled key moments in BC labour history including the Free Speech fights of 1912, Industrial Workers of the World organizing, the Vancouver Island Coal Miners Strike and the One Big Union. 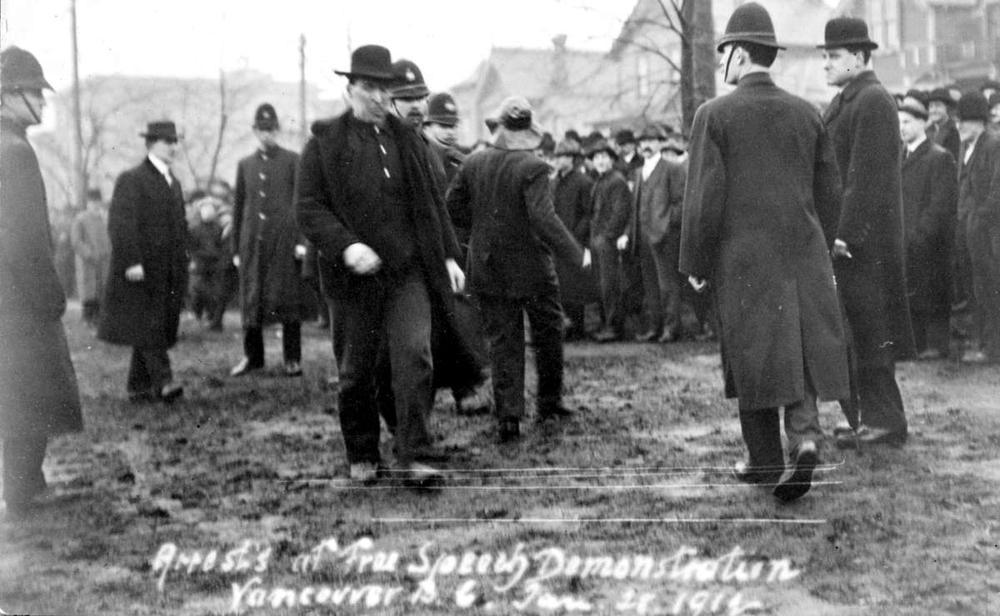 He held positions such as Secretary of the International Longshoreman’s Association Local 38-52, Vancouver Trades and Labour Council President, BC Federation of Labour Vice President and the BC Miners’ Liberation League. 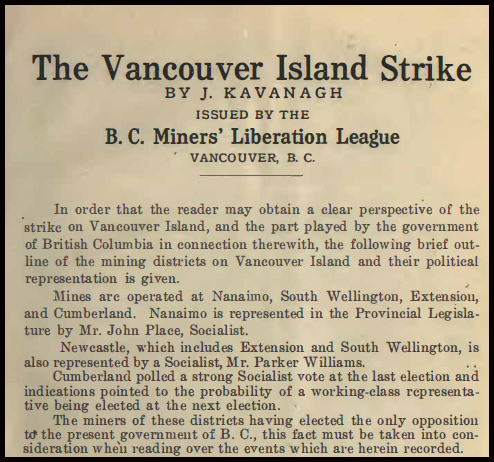 Kavanagh shared the labour spotlight with other important figures such as JS Woodworth and William Pritchard.

His political beliefs and experience in South Africa were reflected in his assertion that war benefited the capitalists and not the workers, and he opposed conscription.

Even though the 1919 flu epidemic took the life his young wife Hilda and left Jack Kavanagh with a 3 week-old daughter, he travelled the province, the country and the world to promote his ideals. In 1920 Kavanagh toured Great Britain and upon returning became active in Vancouver’s Irish Self-Determination League.

When a speaker from Sinn Fein came to Vancouver in 1921, Kavanagh led a group of workers to guard the speaker from those who wanted the visitor banned.

“Kavanagh Bolshevism” became the target of attacks by establishment forces against labour militancy during this period. Meanwhile as leftist organizations floundered, he became a founder of the Communist Party of Canada in 1921. 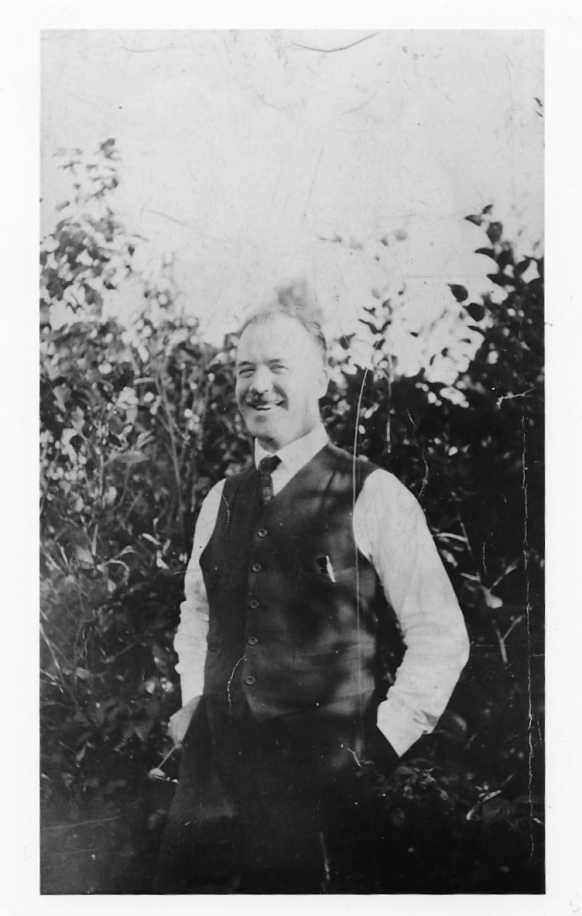 Though he was a significant labour figure in BC, Jack Kavanagh is not as widely known here as he is in Australia, where he immigrated in 1925. Historian David Akers describes his departure from Canada as “for strictly personal reasons”.

(Photo: Solidarity rally at Empire Stadium in Vancouver, August 1983: Simon Fraser University Pacific Tribune Collection) Were you or someone you know involved in the Solidarity Movement of 1983? Do you have stories to share Read more…