Mae Burrows details her early life and influences, and then her work with the Labour Environmental Alliance Society (LEAS) which brought together trade unionists and environmentalists at a time when logging companies were instigating the “war in the woods.” The work evolved into grassroots education and campaigns for the “right to know” about exposures to toxic chemicals and carcinogens. The organization transformed into Toxic Free Canada but became dormant after the 2008 recession, which impacted funding and resources.

Burrows, M. “Grassroots Organizing”, in Durning, A. T. (1996). This place on earth : home and the practice of permanence / Alan Thein Durning. Sasquatch Books. 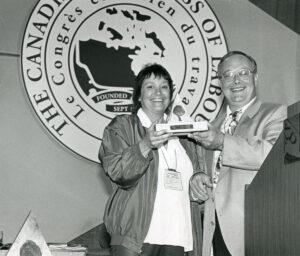 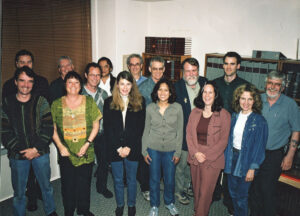 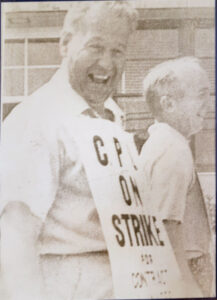