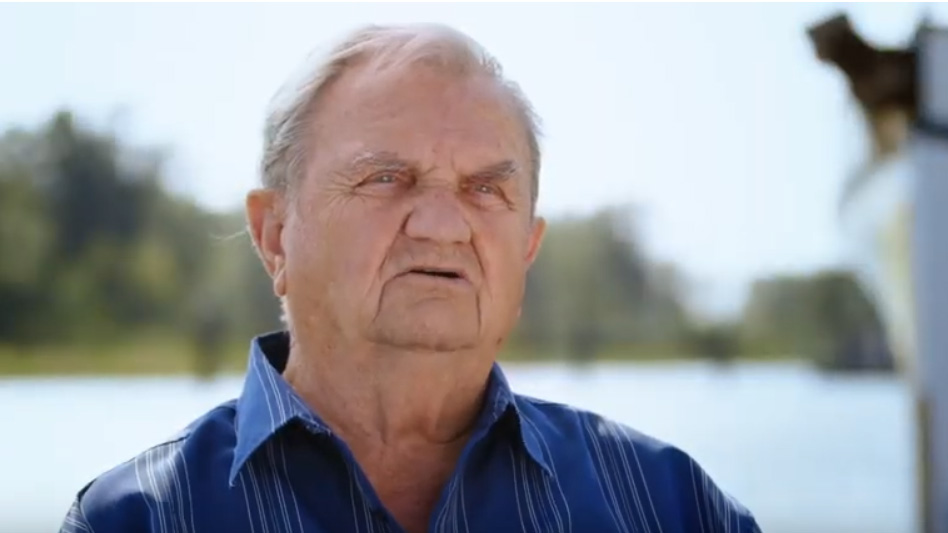 This is an audio-only interview with Nick Carr. Nick was born in Croatia (former Yugoslavia) before moving to Canada as a young boy, where he spent his career as a fisherman. He became President of Local 1 of the United Fishermen and Allied Workers Union, and was a key player in the development of the union’s Benefit Fund. Nick Carr passed away in 2021.