The Day Led Zeppelin Became Part of the Union BC Federation of Labour Officials (on right) George Johnston and Len Guy. UBC Rare Books and Special Collections, BC1844/58.

On February 1, 1975 members of the Canadian Union of Public Employees (CUPE), at CKLG AM Radio (known as “LG73”) in Vancouver went on strike for a first contract. The disc jockeys and news staff walked out, locked the doors and left a pro-union song playing on-air in a continuous loop. Management scrambled for hours to obtain an injunction, unlock the studio and turn off the music. Then they hired strikebreakers to keep the station on the air. The union’s strategy as the strike dragged on was to target businesses who continued to advertise on CKLG. British rock band, Led Zeppelin, was scheduled to perform in Vancouver (at the PNE grounds) on March 19 and 20, 1975 and were advertising their concerts on CKLG. The Union threatened to picket the concert and CUPE Local 1004 — who still represent PNE workers — promised to honour the picket lines. Led Zeppelin pulled their ads from CKLG.

The concerts went ahead with co-sponsorship by CUPE. Jimmy Page, John Bonham, Robert Plant and John Paul Jones serenaded Vancouver fans with a set list that included Stairway to Heaven, Whole Lotta Love, Dazed and Confused and Rock and Roll.

The PNE agreed to vet future clients with the union to ensure they were not advertising on CKLG.

And what song did CUPE leave on-air when they walked off on February 1, 1975? The Strawbs “Part of the Union”. 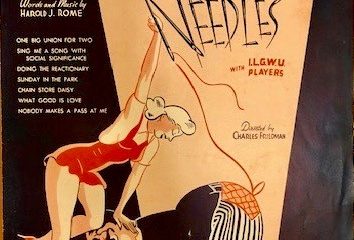 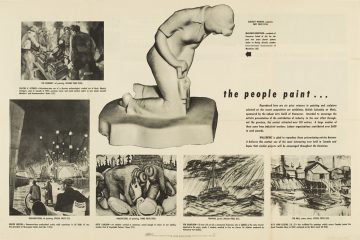